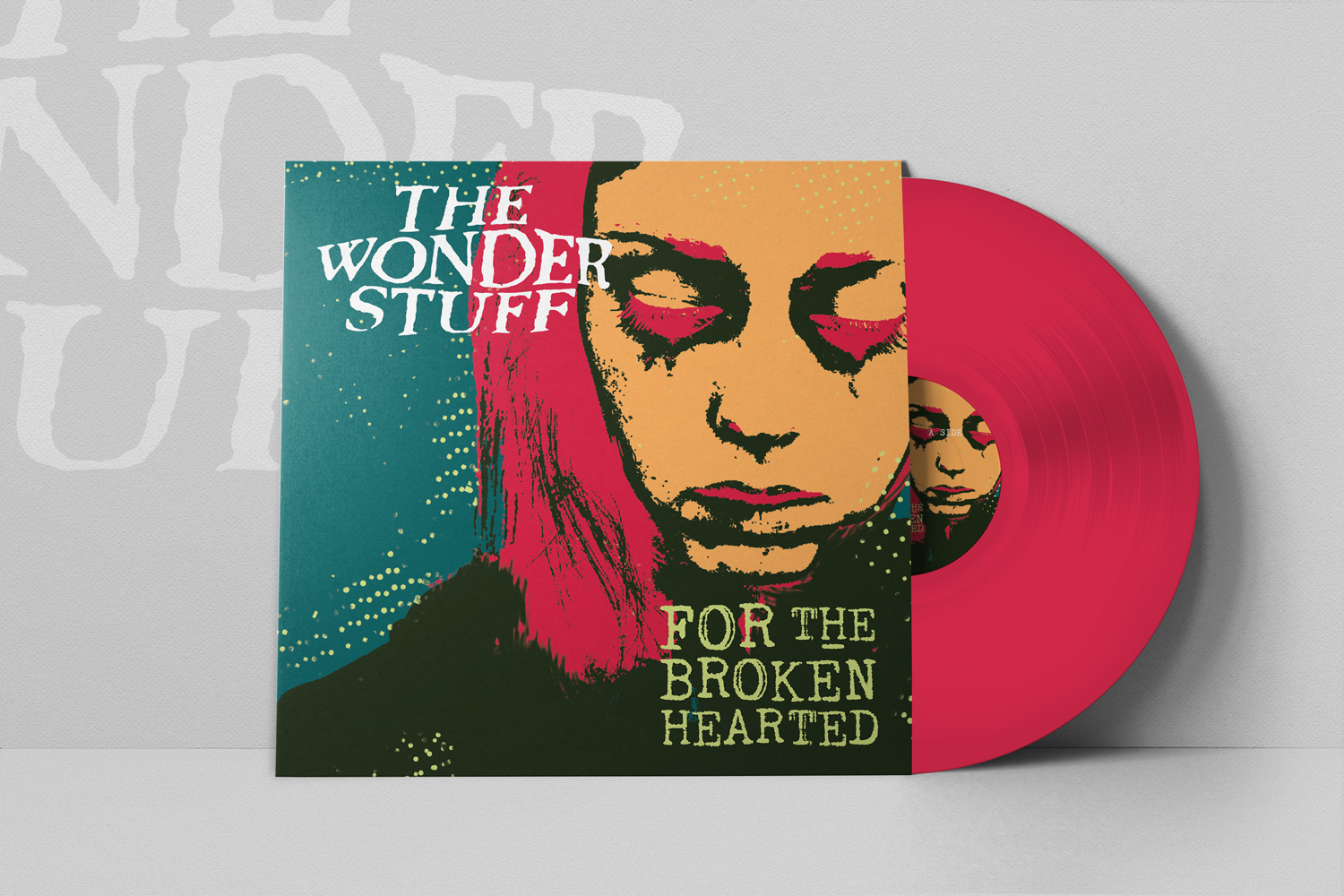 ‘The Wonder Stuff release a brand new single, ‘For The Broken Hearted’ taken from their latest album 30 Goes Around The Sun.’

Pre-order your copy of the single from the band’s official site here; http://thewonderstuff.bigcartel.com/product/for-the-broken-hearted-limited-edition-10-single

The first 50 copies of the single ordered will be signed by the band – so get in quick!

A digital version of the single can also be downloaded from all of the usual places including iTunes ; http://hyperurl.co/jc5j6n