It comes with great regret to announce that The Wonder Stuff’s shows at both Cardiff Tramshed and Holmfirth Picturedrome next month are to be postponed until 2022. This is due to matters beyond the band’s or promoter’s control. It’s a decision no one has taken lightly. The rescheduled dates will be announced shortly and will […] 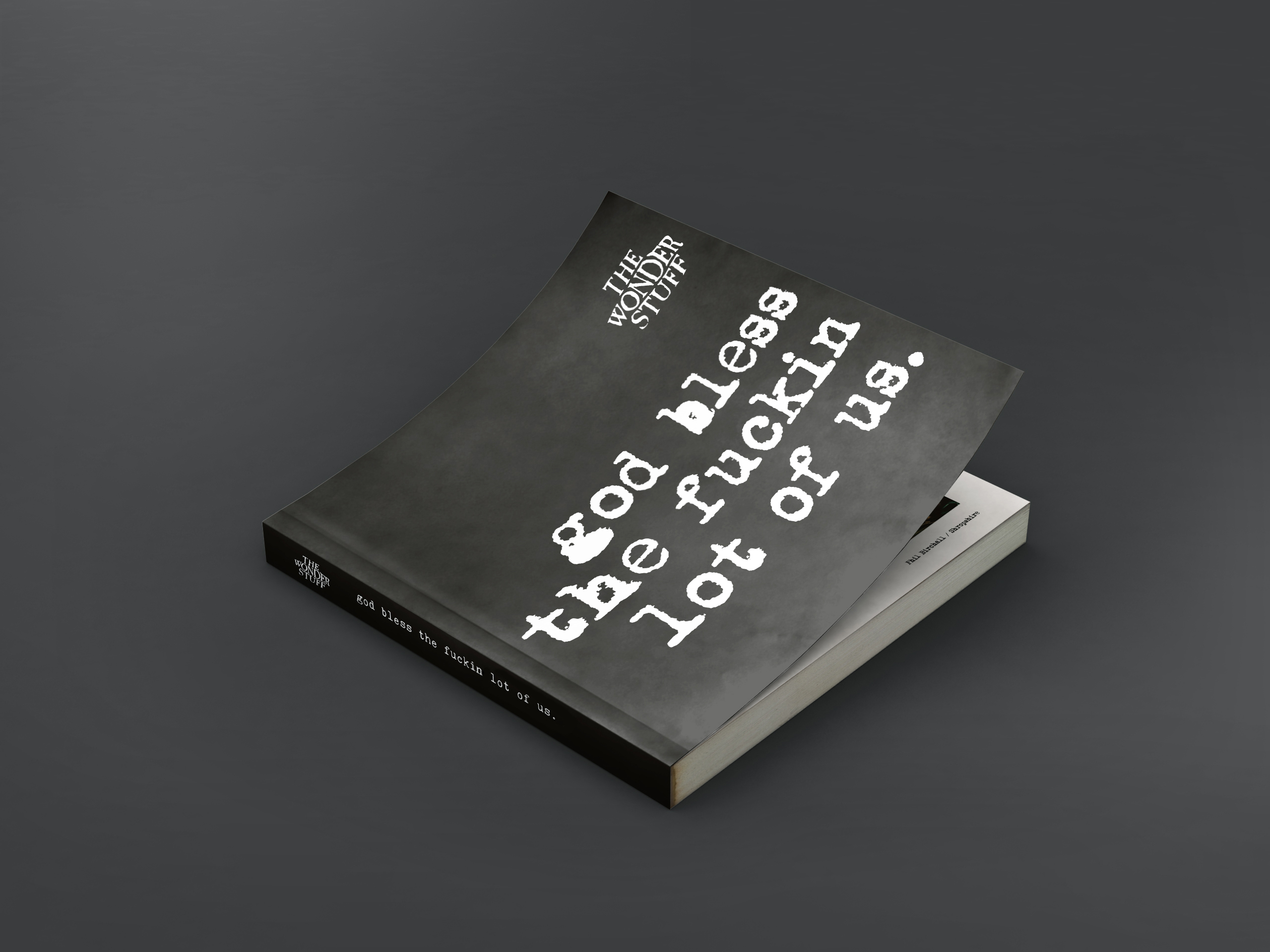 GOD BLESS THE FUCKIN’ LOT OF US – BOOK PRE-ORDER

BOOK PRE-ORDER Tuesday 13th April 2021.   A while ago the lovely Jim Swindles posted about putting a book together for the fans that was by the fans. Well after much thought the details of it are now here, I really hope you’ll get involved and back this exciting project. The book, which will […]

https://dice.fm/event/32rb8-miles-hunt-at-home-with-the-custodian-2021-access-to-all-four-shows-plus-qa-encore-ass-pass-and-audio-file-of-shows-postponed-9th-jan-streaming-from-united-kingdom-london-tickets These shows are currently postponed, but as soon as we are able to get back into the studio they will definitely go ahead. Postponement notices. Friday 8th January 2021. Dear friends. I am absolutely gutted to write this, but I’m afraid I’m going to have to postpone the ‘At Home With The Custodian’ live-streamed […]

https://mileshuntslockdowndemosociety.bandcamp.com/subscribe  What you will find over at ‘Miles Hunt’s Lock Down Demo Society’ is an ongoing collection of songs that Miles Hunt, Luke Johnson and Morgan Nicholls have been working on during the lock downs. Miles says: “Just because we have no other option other than to stay home that doesn’t mean our heads aren’t […]

October 2019 sees the release of The Wonder Stuff’s ninth studio album, Better Being Lucky. The album comes exactly thirty years after the release of the band’s classic second album, HUP. To celebrate the new record and the landmark anniversary of HUP’s release, The Wonder Stuff will be touring the UK in November and December […]